If anyone out there has problems with installing  GTA V on their RGH or JTAG hacked Xbox 360 console, just follow this guide to get it fully working.

GTA V need dashboard version 16202 or higher to run. So check your dashboard version under Settings -> System -> Console Settings -> System Info.  If youre on a lower dash, you need to update to at least 16202 to get it work. As of the release date(17.09.2013) of GTA V, the highest RGH/JTAG dashboard you can upgrade to (NOT via normal system upgrade or you will loose your RGH/JTAG !!!) is 16537. If you need to upgrade the dash, also check your Dashlaunch version. The most recent is 3.09.

You’ve got your two GTA V disk files fully loaded? Then you can start extracting those in seperate folders via you preferred extractor like „Xbox Image Browser“, „Xbox Image Creator“ or „Xbox 360 Iso Extract“. 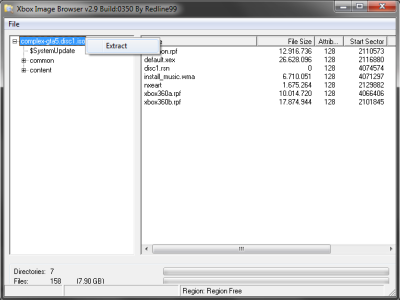 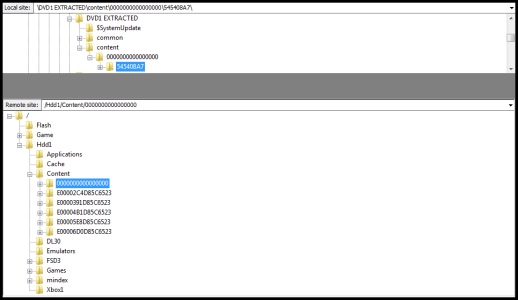 After that, copy the files of GTA V disk 2 as you would normally do. In my case to:

wordpress iphone gta 5 gta v xbox 360 iphone 4 6r8 coil ic 109b backlight 3gs
Like what your read? Consider to to support me keeping this site up!